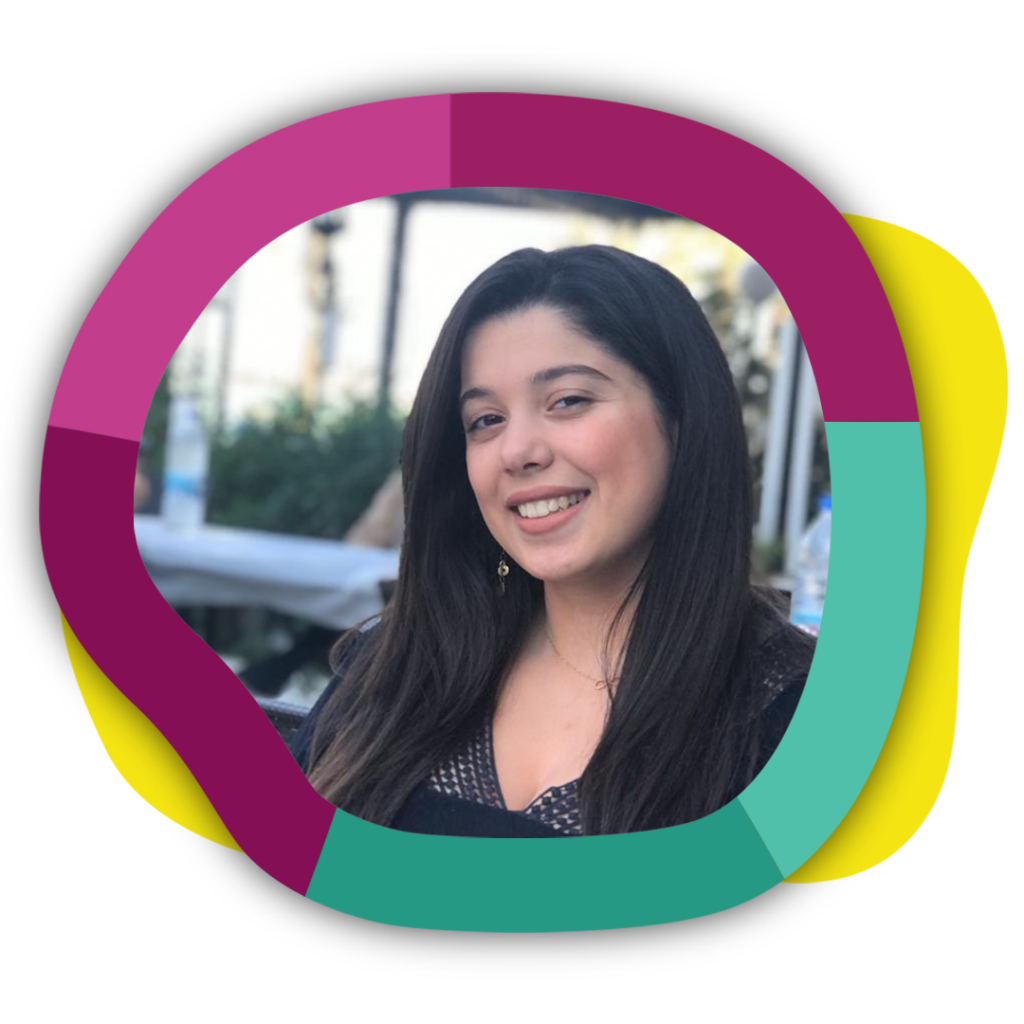 Jihane was only 14 years old when she visits the American University of Beirut, It was love at first sight. AUB was a dream to her and maybe an impossible dream for a student who can barely afford an official school tuition fee. However, dreams come true, thanks to USAID which selected her to study and who afforded all her undergraduate studies including Housing and books. Since Jihane was able to manifest her first step into her career path, she always thought of all the unfortunate people and wondered whether they are getting all their rights. Jihane could not answer this question until that time when she was assisting in teaching as she became a member of “Forum for the Rights of Persons with Disabilities”. There the obstacles started to rise when kids were not able to continue their education because of their blindness. While she was teaching disabled people, she saw a visually impaired person who has not enrolled in schools due to his situation, this person was not able to continue his basic education and to get an official certificate because he was could not join a public school since he is blind and a private school would be very expensive to him. This is totally discrimination against him. He is not the only one who suffers from this issue, there are many visually impaired people deprived of their most crucial right, which is being educated. Also, their suffering lies in the lack of educational materials for the blind in public schools, such as textbooks in Braille.
And here the idea of the project came to Jihane’s mind.

About the Alumni experience

Participating in the Youth Leadership Program with UNDP enables Jihane to express her own idea and her own thoughts. YLP believes in all projects and supports them. Although Jihane was not permitted to round two, she still received all the supports from this program. YLP is not about succeeding or not, she finds it as an empowering community that made her gain a lot of friends and a lot of experiences. Her experience in this program goes beyond projects and ideas, it was pretty life-changing. Being part of the YLP gave her the chance to express my own thoughts since their team was very empowering for youth.

About the Alumni Project: Braille Brain

“Braille Brain” is an application that provides a complete educational system that tackles visually impaired people from both genders aged between 12 and 18. It includes all the classes from grade 8 till 12, so students can officially graduate and start their university studies. However, in order for their degrees to be certified, meaning in order for them to be officially graduating and succeeding classes, they should have a legal file existing in the ministry of education. This file could not be existing except if they are registered in a real school that has a real entity (not an application); as a result, we will have partnerships with schools, so the students will be registered in those institutions, but they will be taught through the application.
This application tackles these 3 main SDGs. Braille Brain ensures that visually impaired people will enjoy their right of being well educated, and having good jobs which will lead to economic growth. Furthermore, Braille Brain will play an important role in reducing inequalities. No one would say anymore “You cannot learn, you are a visually impaired”. 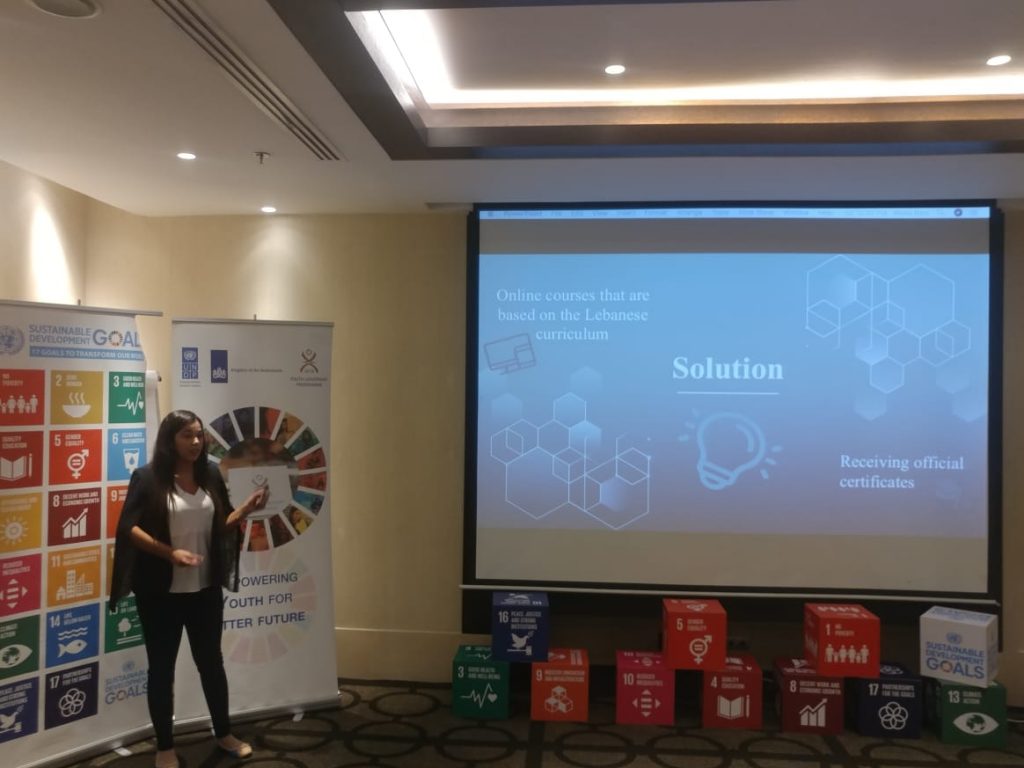 Copyrights © 2020 All Rights Reserved for YLP